With Kilkenny’s Art Week in full swing late in August, what better place for a few engagement photographs than inside the clouds at Kilkenny Castle! Emma & Ger were good sports and soaked up the whimsical atmosphere. And we were sure to capture our signature, classic portraits too! The castle grounds provided the perfect backdrop.

We asked Emma about her engagement and this is her story.
“They say a diamond is a girl’s best friend. I would never have been a jewellery-wearing girl and never fully understood this sentiment…until I got engaged!”

“After playing a hockey match for Kilkenny ladies hockey club on a drizzly Tuesday evening in February, I rang my boyfriend Ger at 9.15pm to ask him to put on the dinner for me! ‘Yes I have it on’ he said. Great! What a man! Starving, soaking wet and smelling rather sweaty I made for our house with longing for the shower and food!”

“Once I opened the front door, the first thing I noticed was candles everywhere and photos of the two of us from our college days, our travels and nights out. I started to giggle! I sensed what was ahead but after seven years together, I was still surprised and excited. I followed the trail of candles and photos to our room upstairs to find Ger down on one knee. He proposed and I think for the first time in my life EVER I was utterly speechless. No easy accomplishment. I said ‘Yes’ and was presented with a beautiful three stone ring. I was in shock, still speechless! We opened our champagne and toasted to ourselves and rang our families to let them know the fantastic news. My hockey what’s app group received a photo of a ring on the engagement finger – to their and my absolute surprise!!”

“And then, another surprise! Ger then told me that the ring I had was a promise ring. Oh!? Really?! He continued to inform me that we would be going to Antwerp on Thursday morning for two days so that I could pick out an engagement ring. Antwerp, Belgium – the city of Diamonds! I was again silenced and overwhelmed with the thoughtfulness and extreme planning that had gone into making this proposal so memorable.”

“We left on an early flight on Thursday to a small airport south of Brussels and got the train north to Antwerp. Once you step off the train you are blinded with stores after stores filled with windows of diamonds sparkling at you from every angle!”

“After a quick check in, we went off in search of the four jewellers Ger had pre-planned and we learnt very quickly about the 4 C’s – Cut, Clarity, Colour and Carat. We found the perfect ring in a beautiful jewellery store called Joaillerie Du Centre. A lovely lady called Sophie De Cleyn who along with her mother and father have owned and run their jewellery store since 1956. She was so personable and made the whole experience an absolute dream. We decided on each part of the ring and Sophie constructed what became my engagement ring. We would collect it the following day. I just knew when I put it on that I loved it. The way the light caught it and sparkled. I loved everything about it and especially what it stood for.”

“In Kilkenny on the 23rd of December I will become Mrs Flood. At that point I understood the obsession with diamonds and it has now become my best friend!” 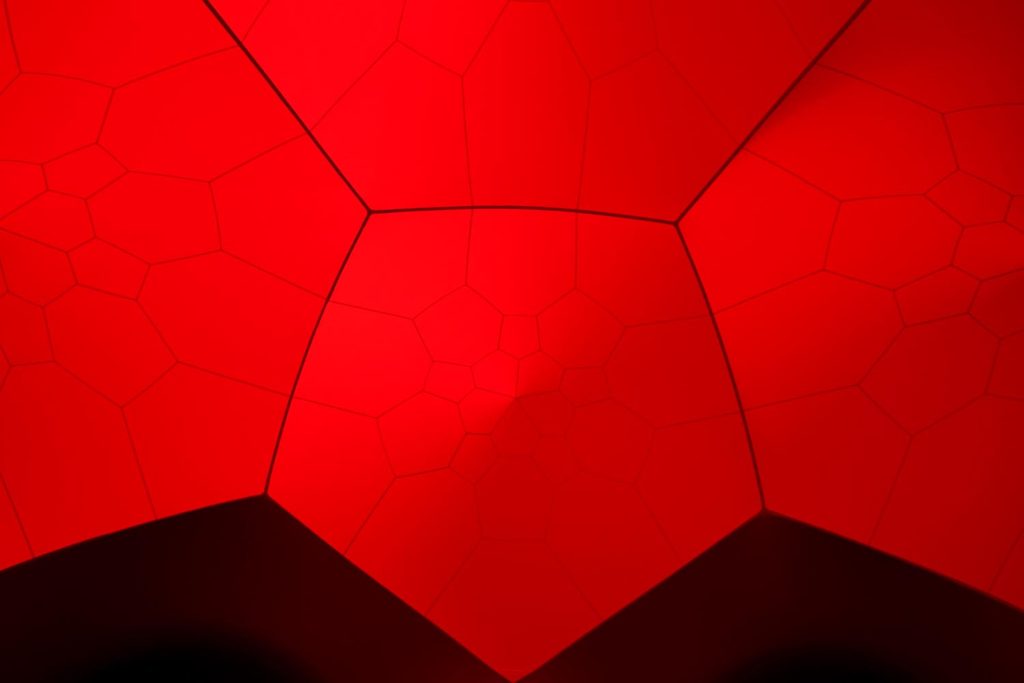 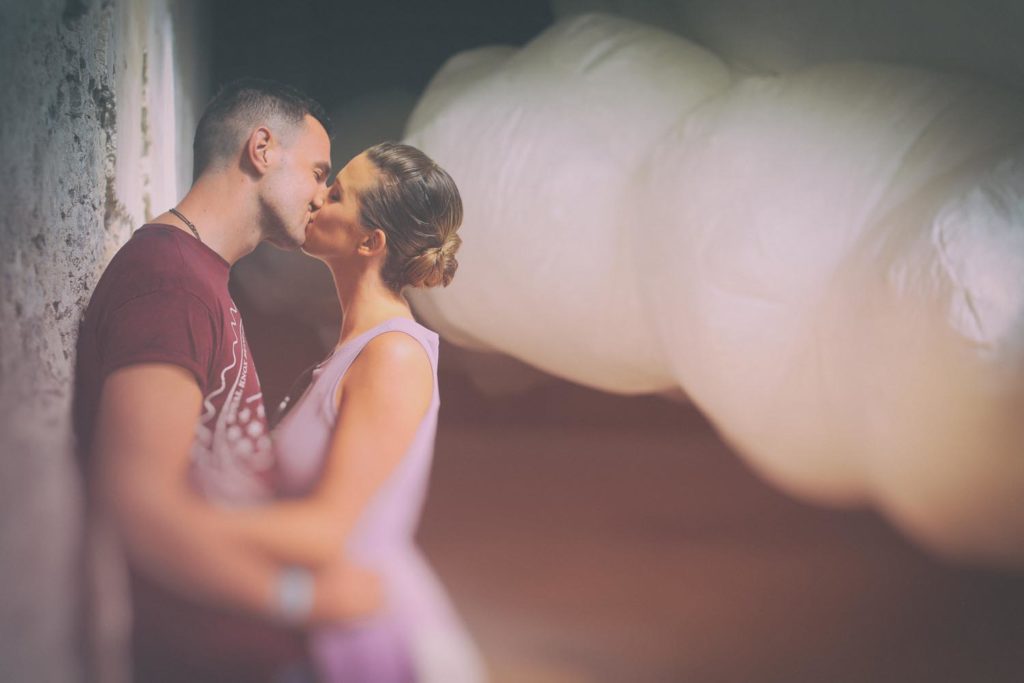 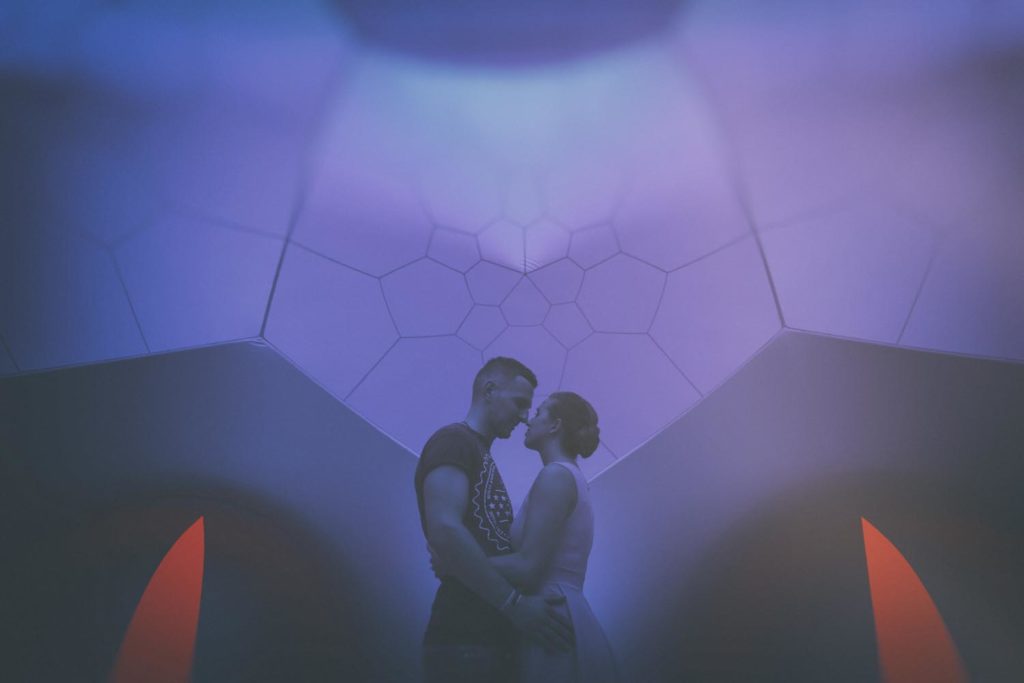 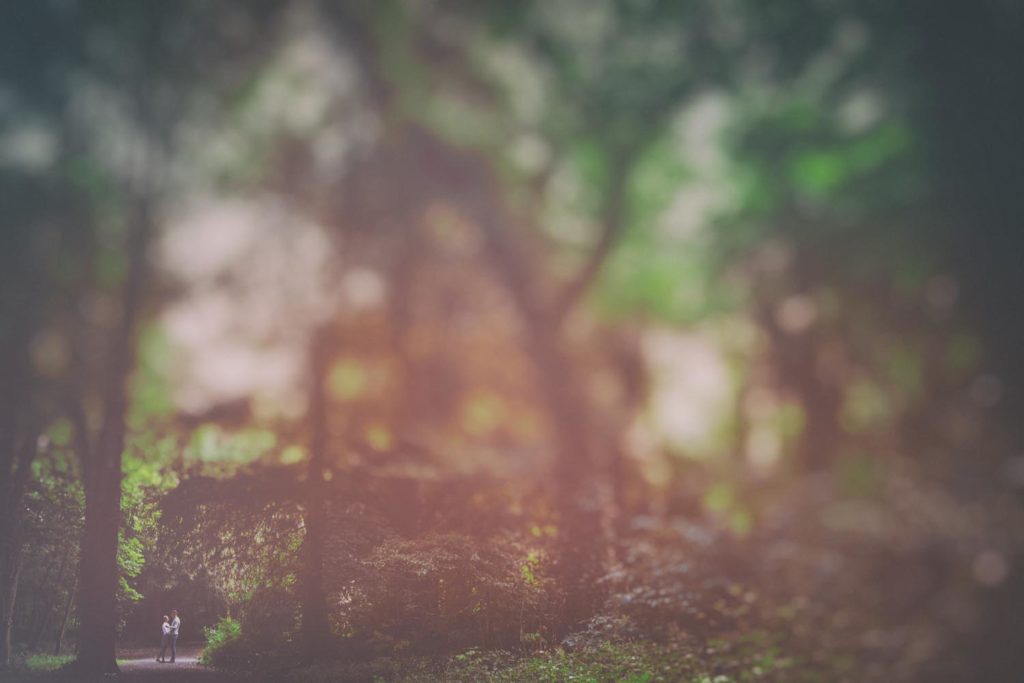 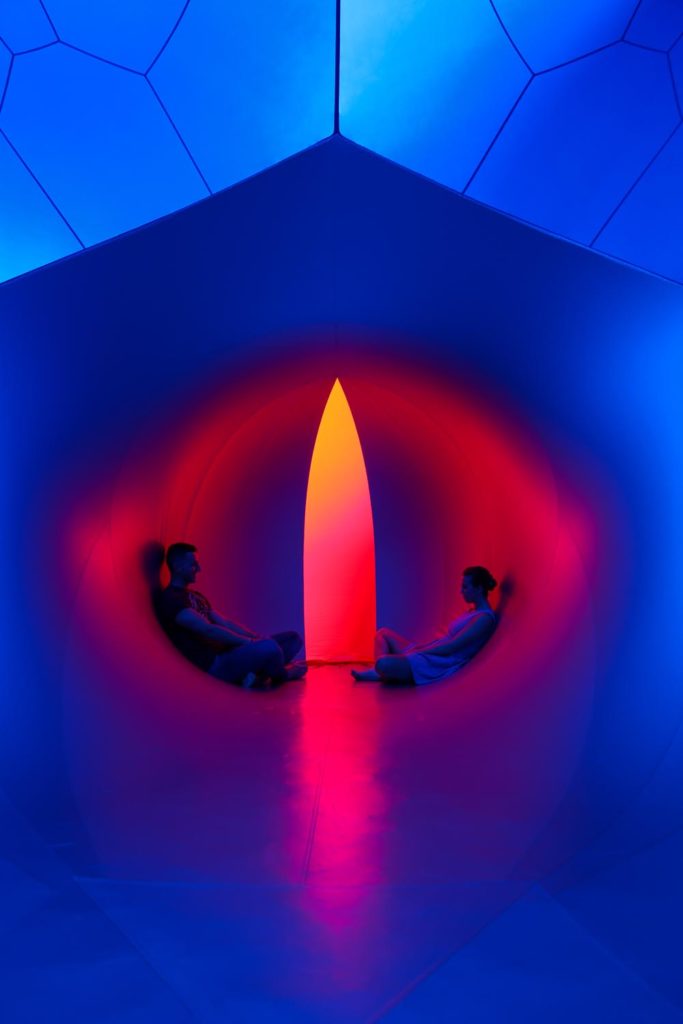 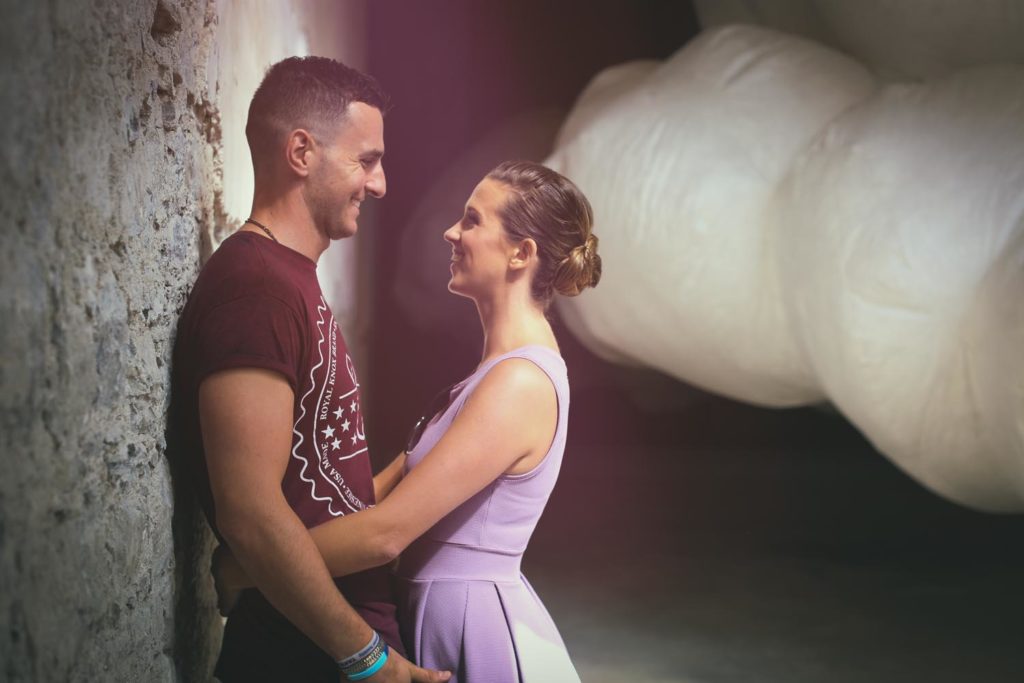 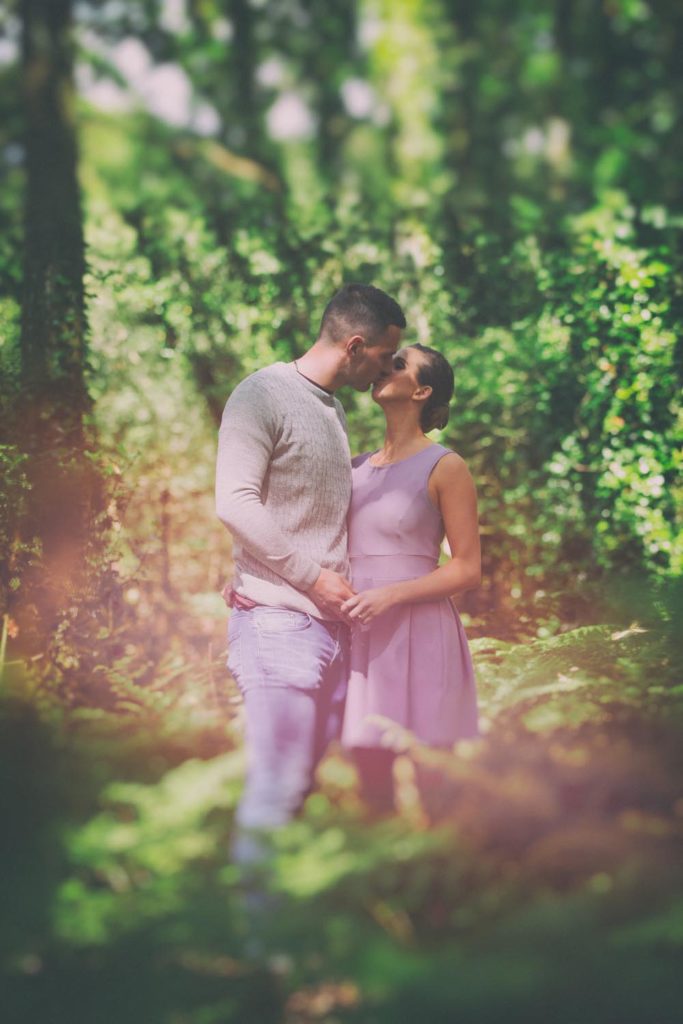 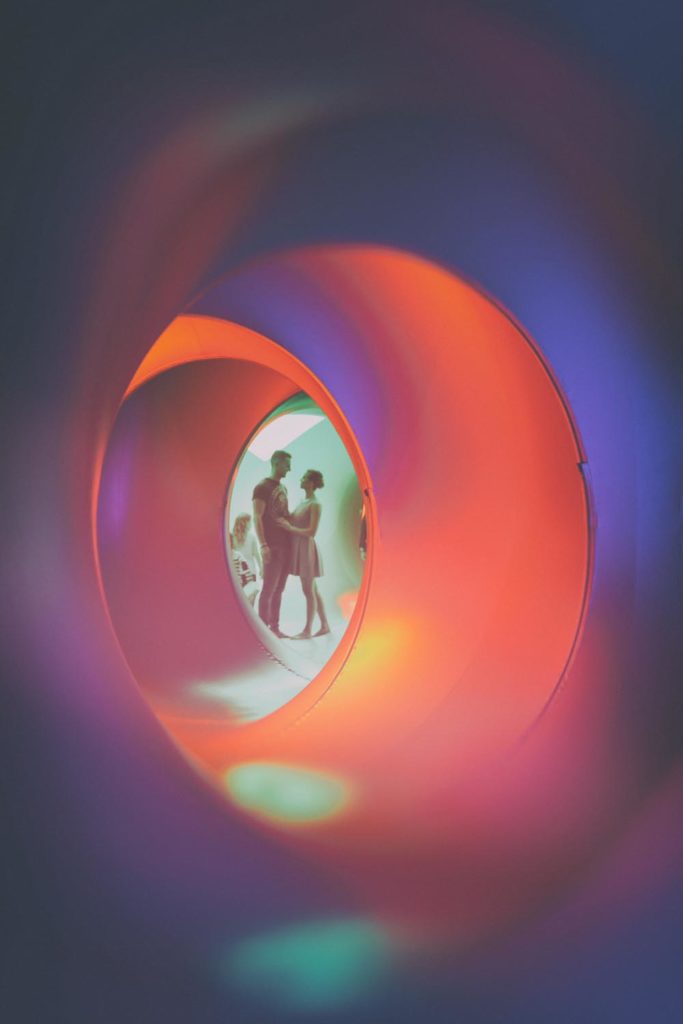 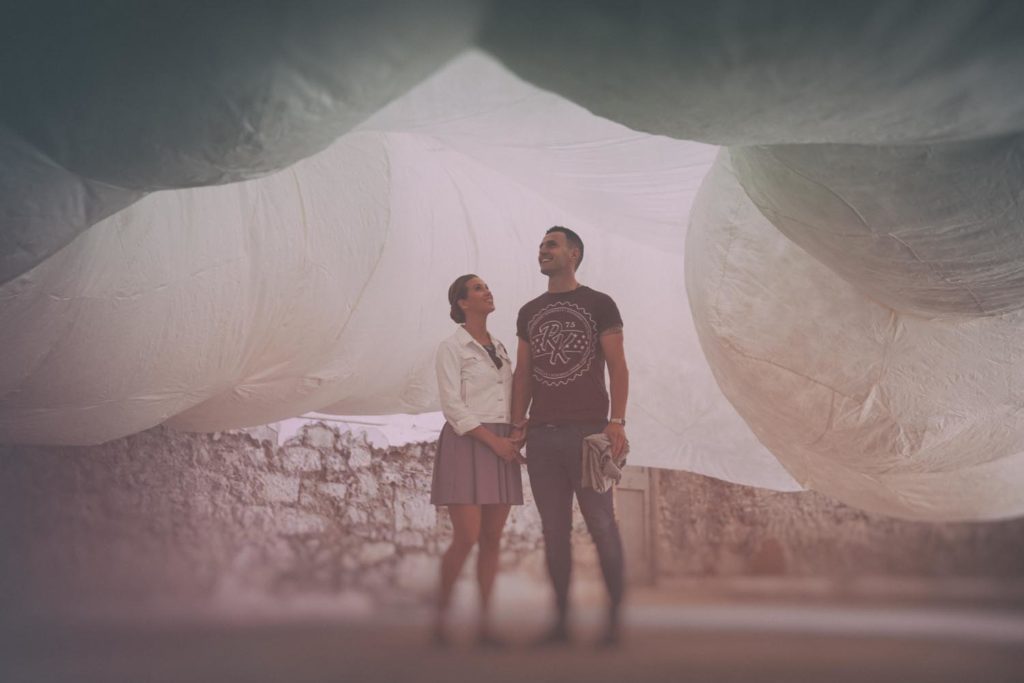 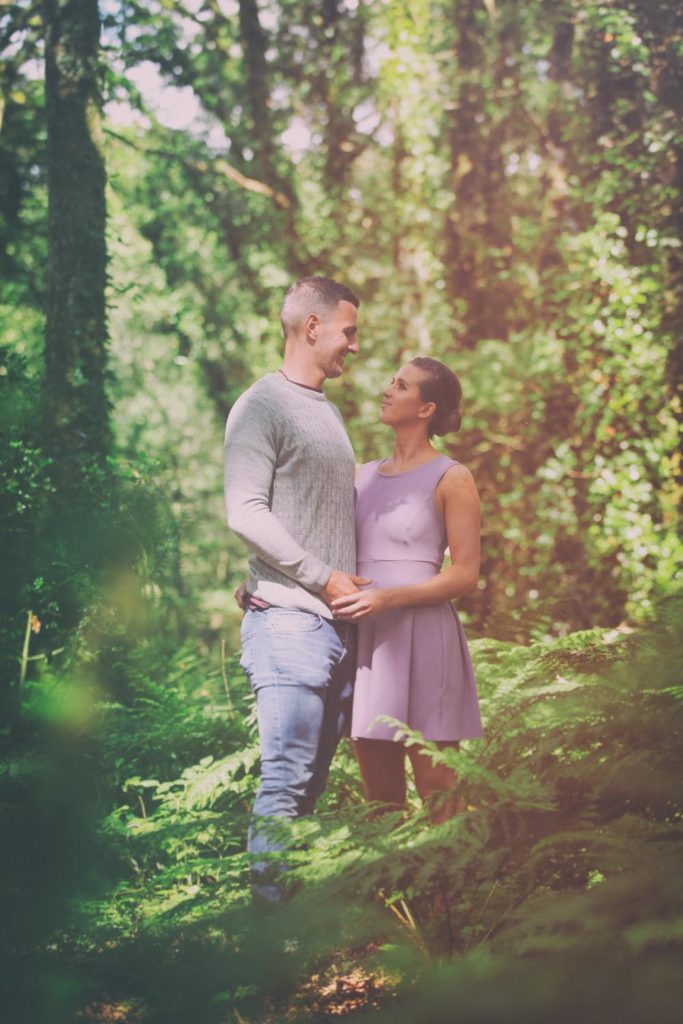 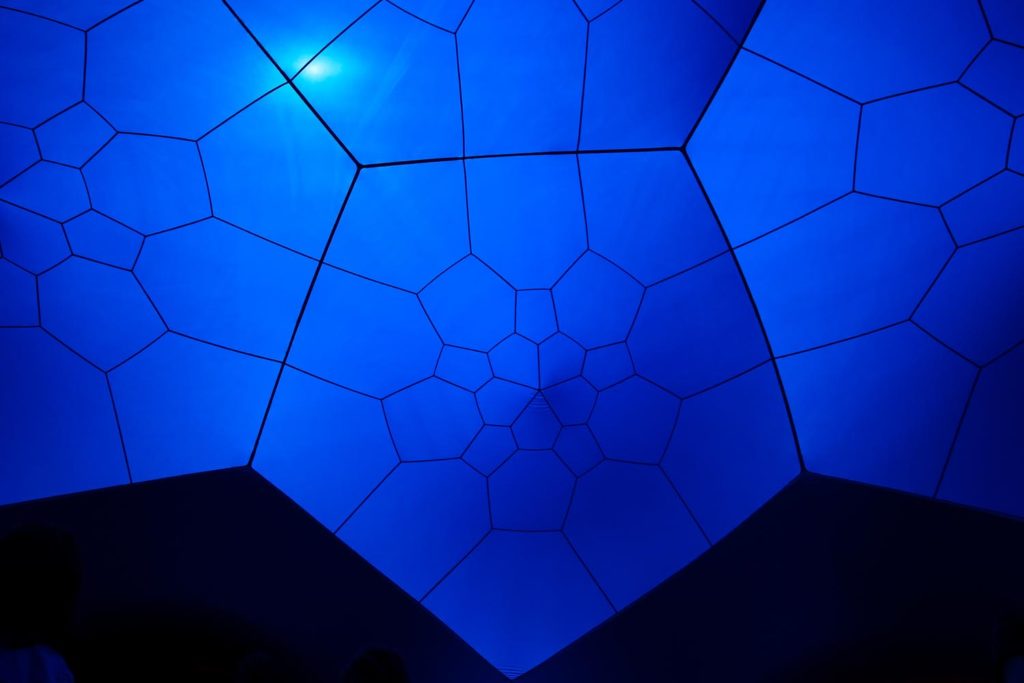